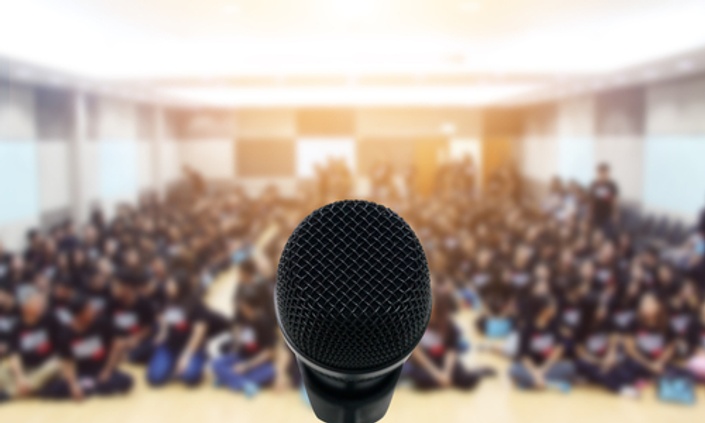 Public speaking is giving a good speech to a live audience. Learn how to inform, persuade and entertain your audience

Our public speaking course is aimed to help you become a effective and more importantly confident public speaker. We will guide you through the process of writing, practising and performing your speech in a clear and engaging way.

We will teach you the difference between oral and written communication and you will learn how to prepare a speech or speeches that are easy to deliver orally.

We have suggested world famous speeches which we recommend you listen to and study in depth, this will help you refine your own speech.

Richard Greene, guest lecturer, known to be one of the world’s leading experts on Public speaking teaching.

We encourage you find your own favourite speaker and analyse what makes them so effective. Learn how to criticise your own speeches and those of others. 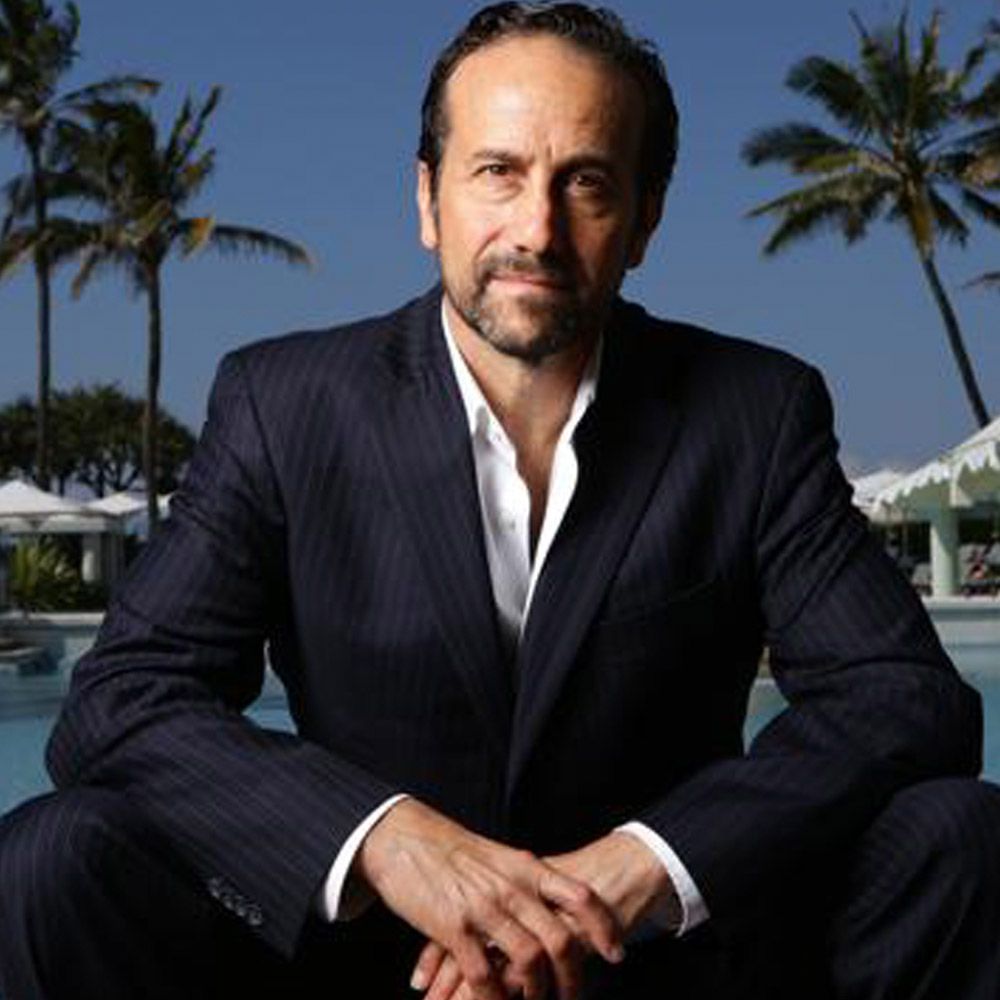 Called "The Master of Charisma" by The Sunday Times of London, Communication Strategist Richard Greene's focus is to help re-define the way we look at the world.

Over the past 30 years Richard, a former attorney, has re-defined human beings' greatest fear, Public Speaking, in his prestigious coffee table book, "Words That Shook The World", in over 100 lecture tours in 51 countries on 6 continents, giving Keynote Addresses on "The 7 Secrets of Public Speaking", conducting workshops and private sessions for Presidents, Prime Ministers, Presidential Candidates, Senators, Governors, CEOs and even Princess Diana, and being Communication Strategist on 7 Presidential/Prime Ministerial campaigns in 6 countries, serving as the Senior Judge in TLC's television series, "The Messengers" and with his TED Talk, "The 7 Secrets of The Greatest Speakers in History" with over 1.9 million views.

When does the course start and finish?
The course starts now and never ends! It is a completely self-paced online course - you decide when you start and when you finish.
How long do I have access to the course?
How does lifetime access sound? After enrolling, you have unlimited access to this course for as long as you like - across any and all devices you own.