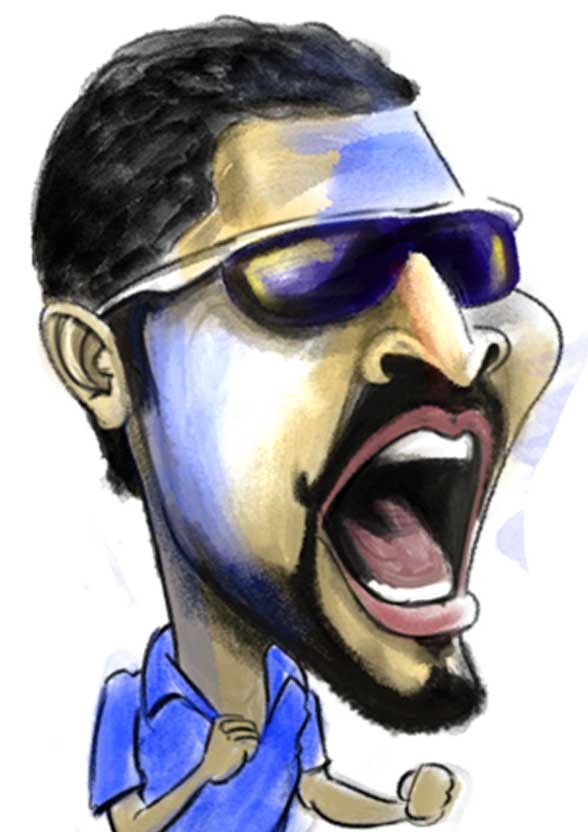 A brief overview of what string theory is.

Two main schools of thought are General Relativity and Quantum Mechanics, they both have different approaches when looking at how the universe works. Physicists believe there must be a method that unites the two together. One of these methods is a universal theory called Superstring Theory, or String Theory for short. 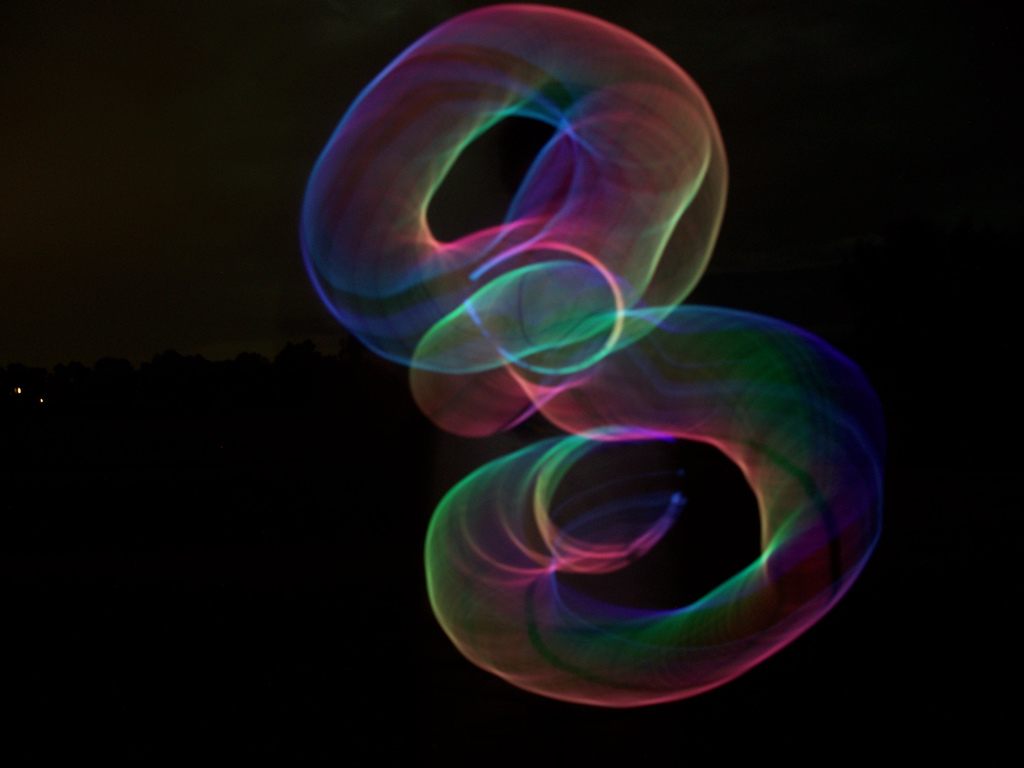 This can be a complex subject to understand, but in this short blog post we will give you a brief overview.

When you were at primary school (elementary school) you learned all about protons, neutrons and electrons. All of these subatomic particles create all of the matter that we know of (there are still lots of things we do not know). Lots of research has been done by scientists who study how the particles move and interact with each other, but this has created a few conflicts.

Einstein came up with a famous equation E=mc2 which tells us there is a strong relationship between energy and mass. So, in this respect a relationship exists between both the object's vibrational frequency and it's mass. This relationship is key to string theory.

The size of the universe

We are currently experiencing four dimensions, these are up/down, left/right, forward/backward and time.

If we are only experiencing four dimensions, what are the missing six or seven dimensions which string theory predicts?

Scientists believe or 'theorized' that the remaining dimensions are curled up in to a very compact space, the space will be so small that we would be unable to detect them at all.

Another theory is that the remaining dimensions are so large that we can not measure them, and our four dimensions might be curled up in a compact small space inside of these larger dimensions.

Two physicsts (Andrew Strominger and Cumrun Vafa) in 1996 simulated a black hole with an excessive amount of 'entropy' which means disorder. A similar black hole had been simulated twenty years earlier by Jacob Bekenstein and Stephen Hawking, at that time no one knew why a black hole would have so much entropy (disorder).

The black hole created by Andrew and Cumrun was not a typical black hole which we normally find at the center of galaxies such as the Milky Way. The physicists relied on string theory to simulate the black hole. This provided a link between the complex theory and the basic force of gravity both of which create black holes. By using string theory instead of the 'normal' particles the physicists gave the unifying theory more credibility.

The Theory of Everything

We don't know if string theory is the 'ultimate theory, the theory of everying. But, it is definitely a strong contender for explaining how the universe works.